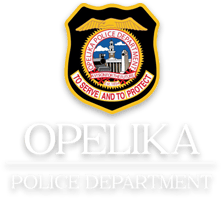 In the fall of 2020 the Opelika Police Department launched TOGETHER, OPELIKA, a campaign geared to build trust and relationships between the citizens of Opelika and the Opelika Police Department. After a series of community meetings, we identified areas which were important to the citizens of Opelika and began developing a model that could be used to better serve the community.

In 2021 the Ambassadors of Change Council, which consists of multiple organizations and community advocates, was formed as a way for everyone to come together to collaborate and coordinate their efforts to help affect change in our community. In order to implement these changes, nine liaisons from the community were selected to work with the Police Department liaison, Captain Tony Amerson. Each ward within the City of Opelika is represented.

The primary role of these liaisons is to listen to their community, be the voice of their wards and work closely with the Ambassadors of Change.

The Ambassadors of Change Council meet on the last Monday of every month from 5:00 PM to 6:00 PM at the Southside Center of Arts. These meetings are open to Opelika Citizens and Organizations interested in working with other community members to make the city the best it can be. 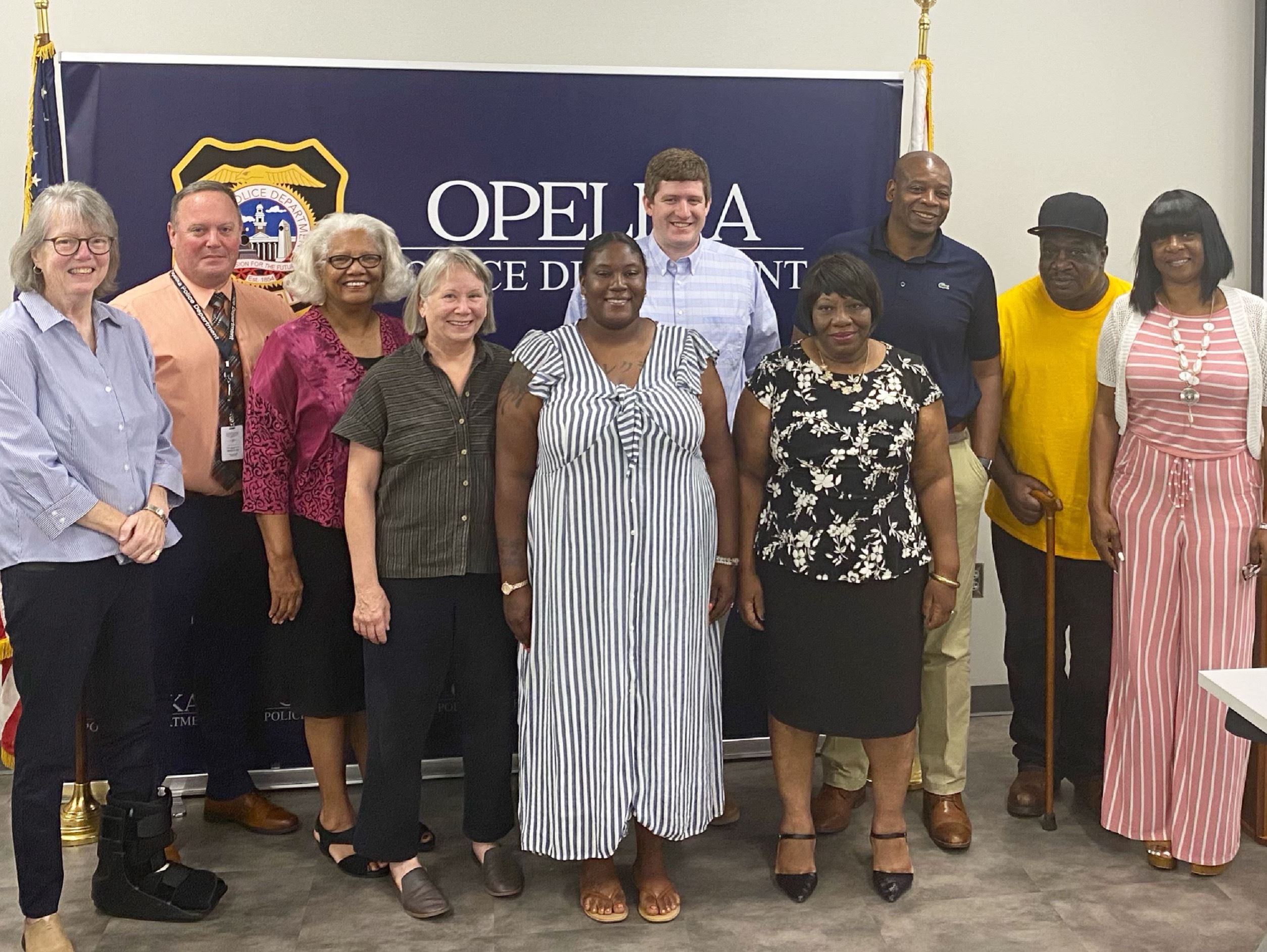