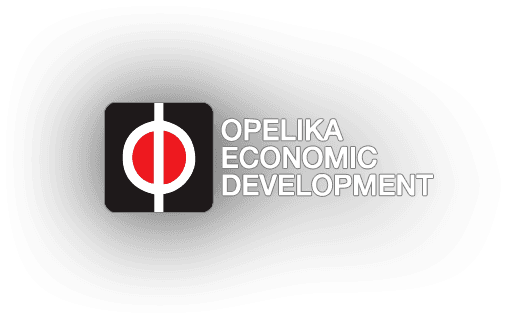 Opelika Power Services worked with the city on this project. Around $43 million was invested into the installation of more than 400 miles of fiber cables within the incorporated areas of the city limits.

The cable allows internet uploading and downloading speeds up to 1 gigabit per second. Already a return is being seen with 3,000 residents and businesses subscribed to the services. Mayor Gary Fuller says this has proven to be a selling point when it comes to bringing new business.

"It doesn't matter the time of day, it can be i in the morning or 4 in the afternoon, but that pipeline is so big and you can put all the information through it. It has benefited us for our education, medical, for our ability for industry and business. This is just one more great reason to come to Opelika to live, do business and to be successful," said Opelika Mayor Gary Fuller.

Opelika's fiber optic cable network is modeled after the network in Chattanooga, Tennessee.

Opelika is currently the only municipality that owns and operates a 100% fiber network.